Running your own business may seem like the height of individualism – but no one needs to go it alone.

For women, it may be especially important to have the support of family and social networks.

That’s one finding of the 2018 Amway Global Entrepreneurship Report (AGER): Women, when considering starting their own business, put a lot of value in the support of family and friends.

This is the eighth year of AGER. A study based on interviews with 50,000 men and women, it is intended to foster conversations about making entrepreneurship more accessible. Part of the report measures the Amway Entrepreneurial Spirit Index (AESI), based on three factors: entrepreneurial desire, confidence and perceived social stability.

So what do you do if you lack confidence in your social network?

First, don’t sell friends and family short – most AGER respondents, especially women, believe they have that close support. The report suggests it’s the idea of going without support that would give them pause.

One option, then, is to build your own network.

That’s what Bonita Lin, an Amway Independent Business Owner (IBO) since 1998, decided to do.

She started to explore the Amway business while living in Taiwan. Her strategy? Make connections and find a role model.

“The more I worked alongside other successful Amway business owners,” Bonita said, “the more I became independent, mentally and financially. I was dared to dream and give more than I receive.”

Soon, Bonita became a mentor to other women. “I went from being an introvert to a leader, from being focused on myself to taking care of others.”

The importance of women building networks was emphasized in a 2017 study for the think tank Third Way, “Empowering Equality: 5 Challenges Faced by Women Entrepreneurs,” by researchers Susan Coleman and Alicia Robb.

“Stated simply, women entrepreneurs are less likely to know the ‘right people’ or be a part of networks that would give them access to those individuals,” Coleman and Robb wrote.

That interest in ongoing mentorship was evidenced in a couple of other findings in the 2018 AGER, which may offer additional encouragement to women. 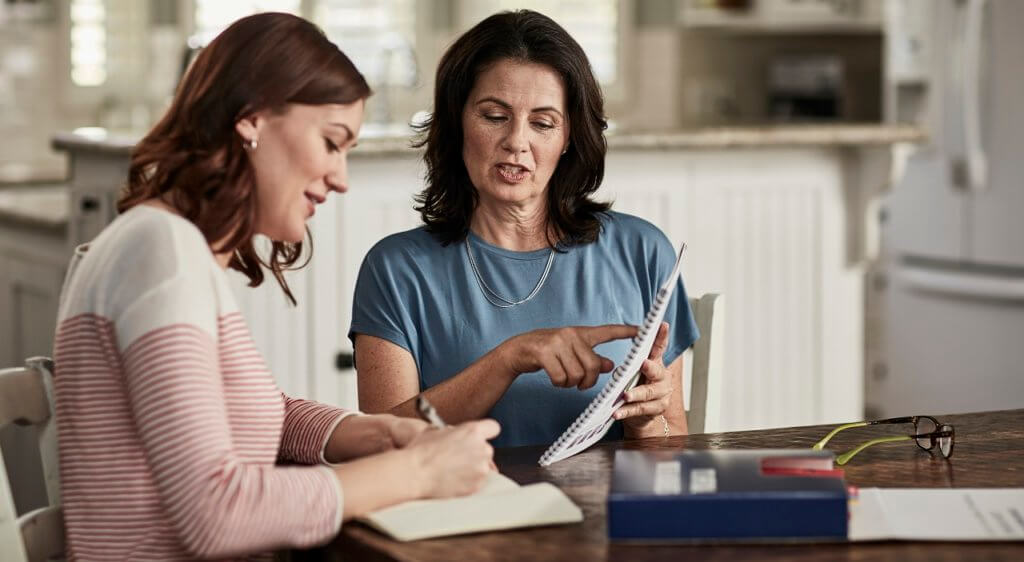 Second, most women believe they already have the support of family and friends.

When asked to consider several statements about themselves, 88.4% of women agreed most strongly with “I think that my family and friends are supportive.” It was the highest response rate in all the categories for that question.

That built-in support was something that Karen Martin credits with providing her confidence as an IBO since 1983. And she wants others to have the same experience.

“We have a lot of young women who come into the business,” she said. “I’m passionate about connecting with them and sharing my experience so they can see the rewards of setting goals, living within your means, overcoming fears and achieving success on your own terms.”

The goji berry is seen as a superfruit. It’s native to China and packed with nutrients, including vitamins A and C, fiber, iron, zinc, protein and plenty of antioxidants.