More than 7,500 varieties of apples are grown throughout the world. Although only about a hundred are produced commercially in North America, that’s still a lot of apples to choose from.

If you want to know what varieties are grown in your area, September is the time to head to the farmers markets to take a look. Early varieties began showing up in August and they hit their peak in September and October.

Apples are just one part of the bounty you’ll find at the markets in September as the pickings are anything but slim. Raspberries, grapes and blackberries join apples on the fruit side, along with later varieties of blueberries.

Corn, cucumbers, melons and peaches are winding down, but several varieties of squash will start appearing at the end of the month. 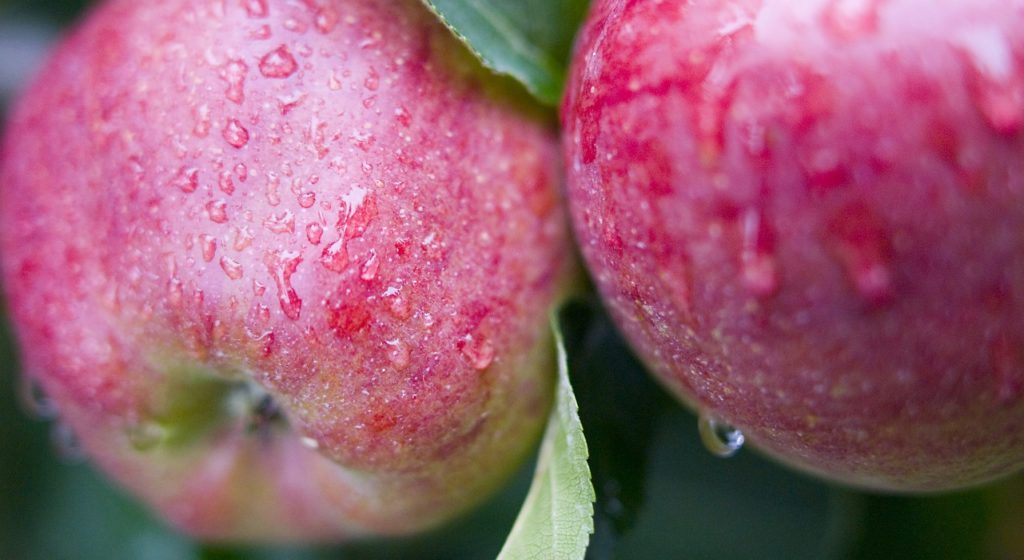 A is for apple

Back to those apples: Not all varieties are good for all purposes. Some turn to mush when baked, while others keep their form for a picture perfect slice of pie.

For apple sauce or apple butter, steer yourself toward Cortland, Jonathan, Winesap, Fuji or Granny Smith. If you’re just going to polish it and eat it out of hand, go for Honeycrisp, Braeburn, Fuji, Gala, Golden Delicious, McIntosh or Empire.

Many people are drawn to Red Delicious for their bright red beauty. They do look good in a fruit bowl, but most other apple varieties outshine them for flavor.

Cauliflower is great to eat raw as a snack, steamed with seasoning or in a creamy cauliflower soup.

Give parsnips a chance

At the other end of the popularity spectrum is the parsnip. This pale root vegetable is not very attractive, which may be why some people love to hate it. But it’s really like a potato with less carbohydrates.

Parsnips are white carrots that pack a bigger nutritional punch than their orange relatives: They have 31% more vitamin C, 255% more potassium, 8% more magnesium and a gram more of protein.

Traditional cooking methods are roasted, boiled, or in a stir fry. But a little internet searching will reveal several creative recipes, including creamy whipped parsnips, baked cottage fries, soup and even noodles. Spinach is among the leafy greens you’ll find at the market this month, offering plenty of phytonutrients from the green category plus folate, iron, vitamin K, magnesium and calcium. Those help your arteries, lungs, eyes and liver.

Not a fan of the flavor? It chops easily so you can add it to recipes without it being overpowering, including in scrambled eggs, pesto, smoothies or sauces.

It’s also better for the environment. It takes far fewer resources for produce to make it from a local farm to your table than it does if it was grown, harvested, stored and transported from across the country.

So take advantage of the season’s bounty, and maybe even try something new. Parsnip Puree anyone?